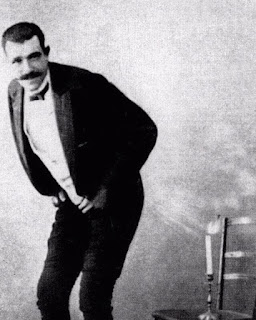 As anyone who has seen our two-man kid’s comedy show, we don’t shy away from some light toilet humor.  Thusly, we’d like to introduce you to Le Pétomane… A true “fartiste!”

‘He was famous for his remarkable control of the abdominal muscles, which enabled him to seemingly fart at will. His stage name combines the French verb péter, “to fart” with the -mane, “-maniac” suffix, which translates to “fartomaniac”. The profession is also referred to as “flatulist”, “farteur”, or “fartiste”.’

Actually, it wasn’t as gross as it seemed, as he didn’t actually “fart” per se… rather he had the ability to “inhale” air into his butt and “exhale” it out with a remarkable degree of control.

He performed his act from 1887 until the first World War.  So the next time you see someone on social media making money by doing something ridiculous, just remember… there were performers like this throughout history!

Here is a clip of his performance, via Edison Studios: 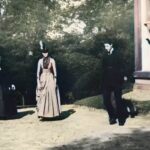 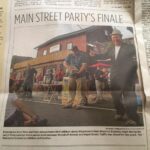 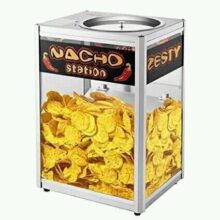 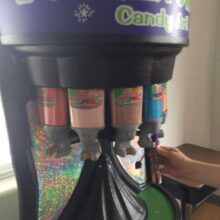